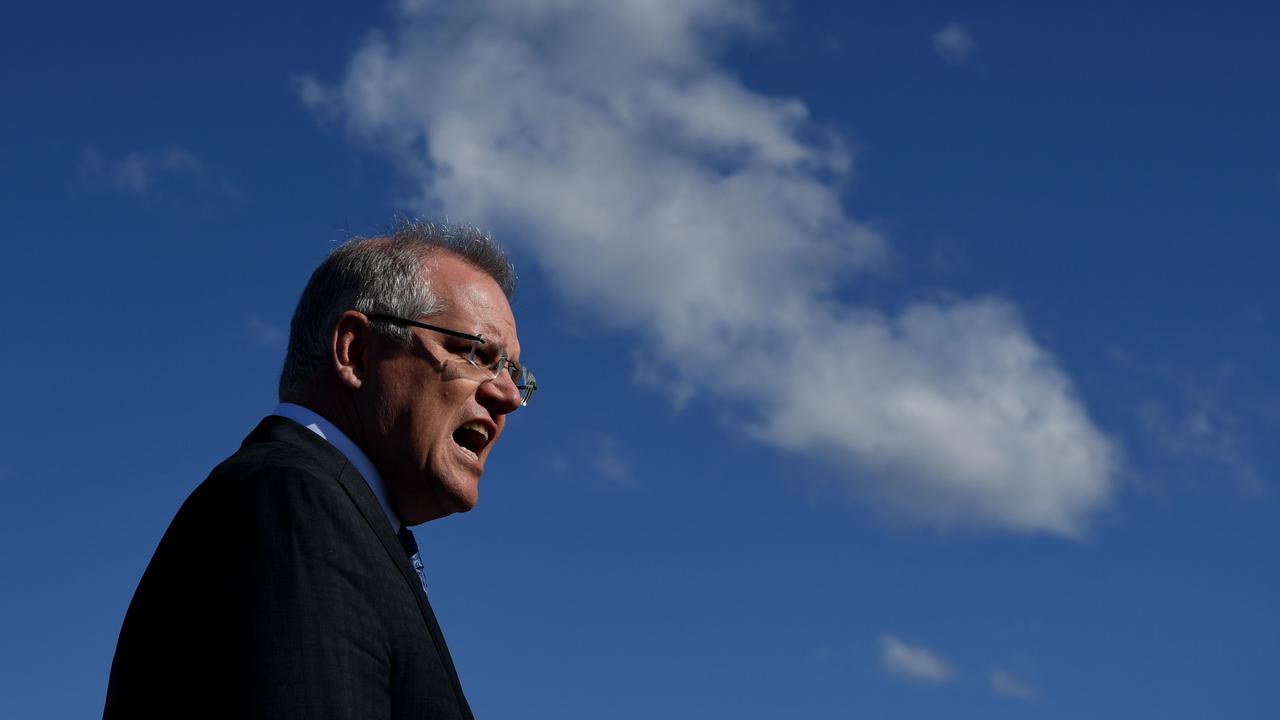 An upgrade to the Newcastle Airport runway is expected to generate thousands of jobs and offer greater export opportunities.
The post Australia’s Newcastle Airport Gets Federal Budget Lift appeared first on Zenger News.

NEWCASTLE, Australia — Large international aircraft such as Boeing 777s and Airbus 330s will be able to land in Newcastle under a plan to upgrade the regional New South Wales city’s airport runway and other facilities.

Prime Minister Scott Morrison says the AUD 66 million ($51.31 million) investment, to be announced in next week’s federal budget, will be a game-changer for the Hunter and Central Coast community.

“This investment will deliver hundreds of thousands of extra tourists to the region, spending money in local businesses, while exporters in the region will be able to access increased freight flights into new international markets,” he said.

“This funding leverages our significant defense investments at Royal Australian Air Force Base Williamtown not only creating local economic benefits but also making it easier for the entire local community to travel domestically, and once open again, to travel internationally to many new locations.”

The airport estimates the improvements could create about 4400 full-time jobs, deliver an additional 850,000 visitors to the region and add AUD 12.7 billion ($9.87 billion) to the local economy over the next 20 years.

The work will be done alongside the Air force’s scheduled runway maintenance at the Williamtown base.

As part of the project, improved drainage will allow the Australian Defense Force to support operations through heavy weather events, such as seen in NSW with the recent floods.

Pending parliamentary approvals, construction is expected to start later this year and be completed in 2023.

The announcement comes as the government puts the finishing touches on the 2021/22 budget on May 11.

Morrison told a business function on May 6 staying ahead of the Covid-19 pandemic’s impact on the economy meant investing in infrastructure and skills, keeping taxes low, cutting red tape and rolling out cheaper, more reliable and low emissions power.

The budget will also include AUD 58.6 million ($45.55 million) to help expand the gas industry.

Reserve Bank deputy governor Guy Debelle said in a speech the economic recovery had “significantly exceeded earlier expectations” reflecting the billions of dollars in fiscal and monetary policy support and success in keeping the virus at bay.
But he warned interest rates would need to remain low “for quite some time to come”. 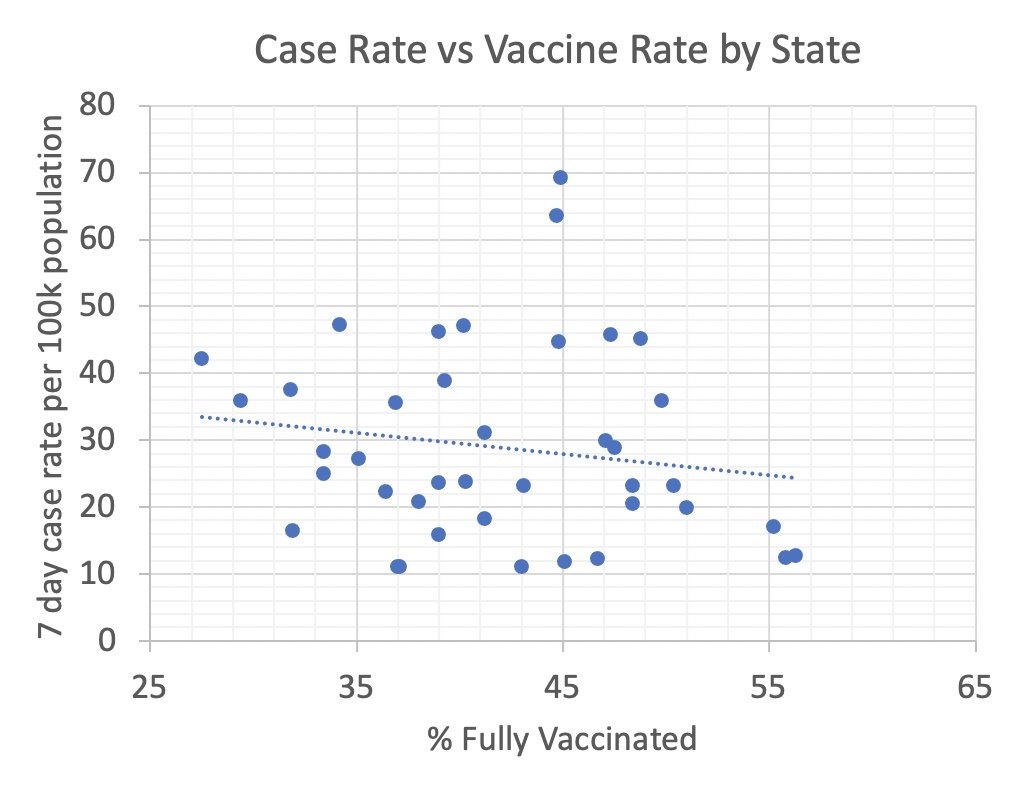