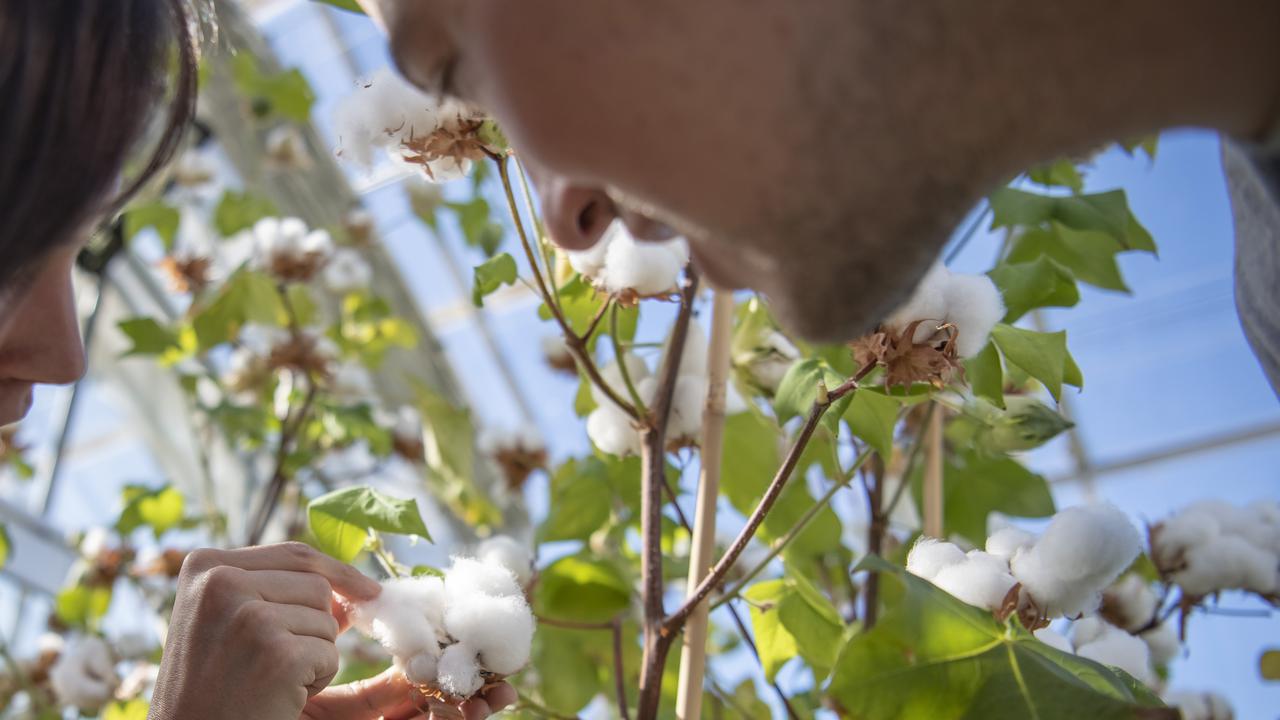 Rain-fed cotton growers in Northern Territory are set for a bumper harvest, but conservationists have concerns.
The post Unirrigated Cotton Industry Booming In This Australian State appeared first on Zenger News.

DARWIN, Australia — The unirrigated cotton growers of Northern Territory in Australia are set for a bumper harvest after a big wet season, with hopes their fledgling industry will become a major contributor to the Top End’s economy.

It is only the third season the innovative rain-fed cotton method has been used in the Katherine and Daly regions, about three hours south of Darwin, the capital city of Northern Territory. Still, growers expect to triple production in the coming years.

They are also building a local cotton-processing plant to keep more profit in the Northern Territory as they use the region’s proximity to Asia to tap into lucrative export markets.

But not everyone is happy about the plan. Conservationists say dry cotton relies on unreliable weather patterns, and growers will need to draw water from already stressed river systems.

Growers expect to start harvesting in late May, with cautious hopes yields will exceed last year’s 4.5 bails per hectare.

With just nine local growers and 80 workers, the Northern Territory is a minnow in the broader Australian cotton industry, which generates about $2.5 billion for the economy annually and employs about 12,000 people.

“There is global demand for the product,” said Adam Kay, chief executive, Cotton Australia. “Australia sells every bale that it produces every year at a premium because the quality is so high, and that’s why the industry will grow in the Top End.”

The Northern Territory government has also backed the budding industry.

“We’ve got the land and the climate to massively grow cotton here in the Territory and create a $200 million a year industry,” Michael Gunner, Chief Minister, Northern Territory, said. “That means jobs, and it means continuing to diversify our agricultural sector.”

Irrigated and rain-fed cotton production kicked off in 2019, but the unirrigated crop now accounts for 90 percent of all cotton in the Northern Territory.

A crop uses about seven mega-liters of water from planting through to harvest.

In the south, that comes from irrigation, but in the Northern Territory, where the wet season can dump 1500mm of rain, growers largely rely on the monsoon.

The only problem with the plan is it does not always rain when producers need it, and that means some irrigation could be required late in the growing cycle as the wet season ends.

“We’re developing a supplementary irrigated model,” Connolly said. “So we think we can use part-wet season and part-irrigation and reduce water use by 50 percent.”

Growers will eventually need to draw water from the rivers and aquifers as the industry grows, she says.

“Continued cotton industry expansion could lead to a practice known as flood-plain harvesting, which is, at present, unregulated in the Territory and had a massive impact on the Murray-Darling basin,” Howey said. “Claims the cotton will remain largely rain-fed also need closer scrutiny. Irrigated cotton is far more productive, and the industry itself says dry cotton is opportunistic and driven by unpredictable cycles.”

“If the Territory wants this river to remain iconic, then what’s happening is the worst thing we can do,” Koenen said from Woolianna, about three hours drive from Darwin. “If people want this river to survive, they better do something about it.”

In a Facebook post, Cotton Australia stated that approximately 90 percent of Australia’s cotton businesses are family farms, producing approximately 80 percent of the crop. These families have often lived and worked in their communities for generations.

A report titled Australian Grown Cotton Sustainability Report (2014) published by Cotton Research and Development Corporation states that Australia produces 3 percent of the world’s cotton but is the third-largest exporter, behind the United States and India. More than 99 percent of Australia’s cotton is exported.

Connolly rejected the claims, saying the industry was working with regulators to make sure it remains sustainable.

“We haven’t taken additional water. We haven’t asked for additional water,” Connolly said. “Most of the guys in the industry spend their recreation time on the rivers. We’re all fishermen as well as cotton growers, so we’re not going to destroy that which gives us life.”

@NationalNurses is calling on @CDC to revise its guidance that says vaccinated people no longer need to wear masks except for health care and public transportation settings and to adhere to science and the precautionary principle in its recommendations.
View on Twitter
0
0

@aander1987 @cdc @CDCDirector We've waited 5 years, suffering and worse the whole time. I had hope this would change but now I'm doubtful. We all can't last much longer but I guess that was the idea.
View on Twitter
0
0 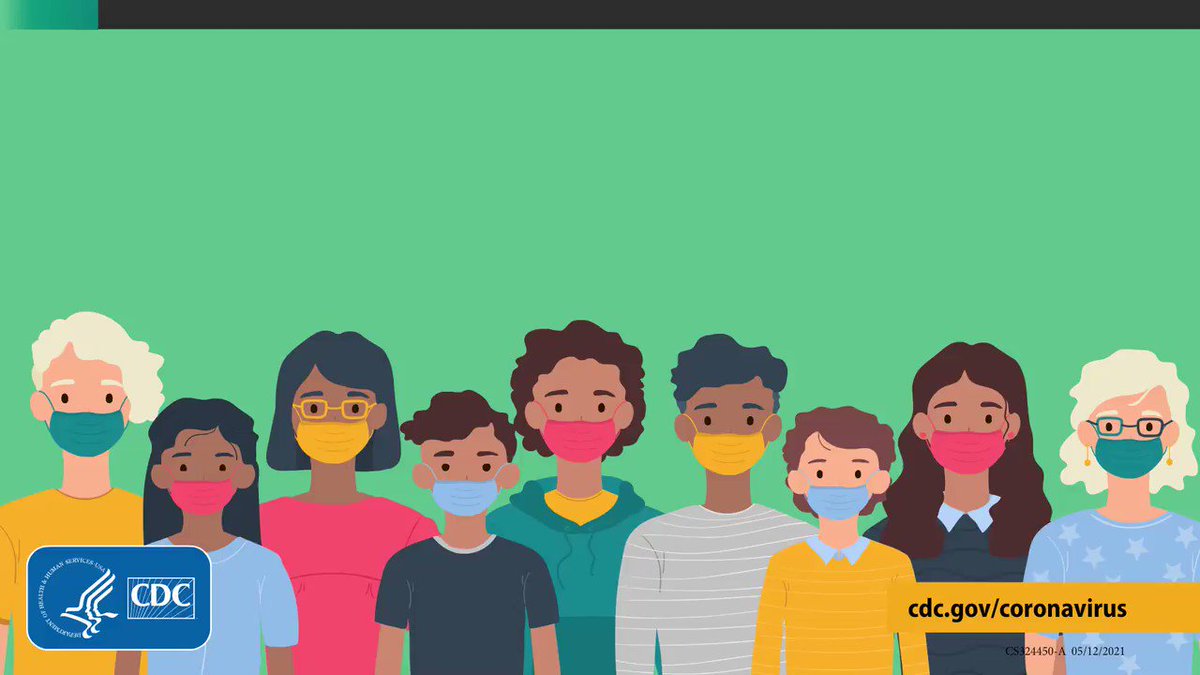